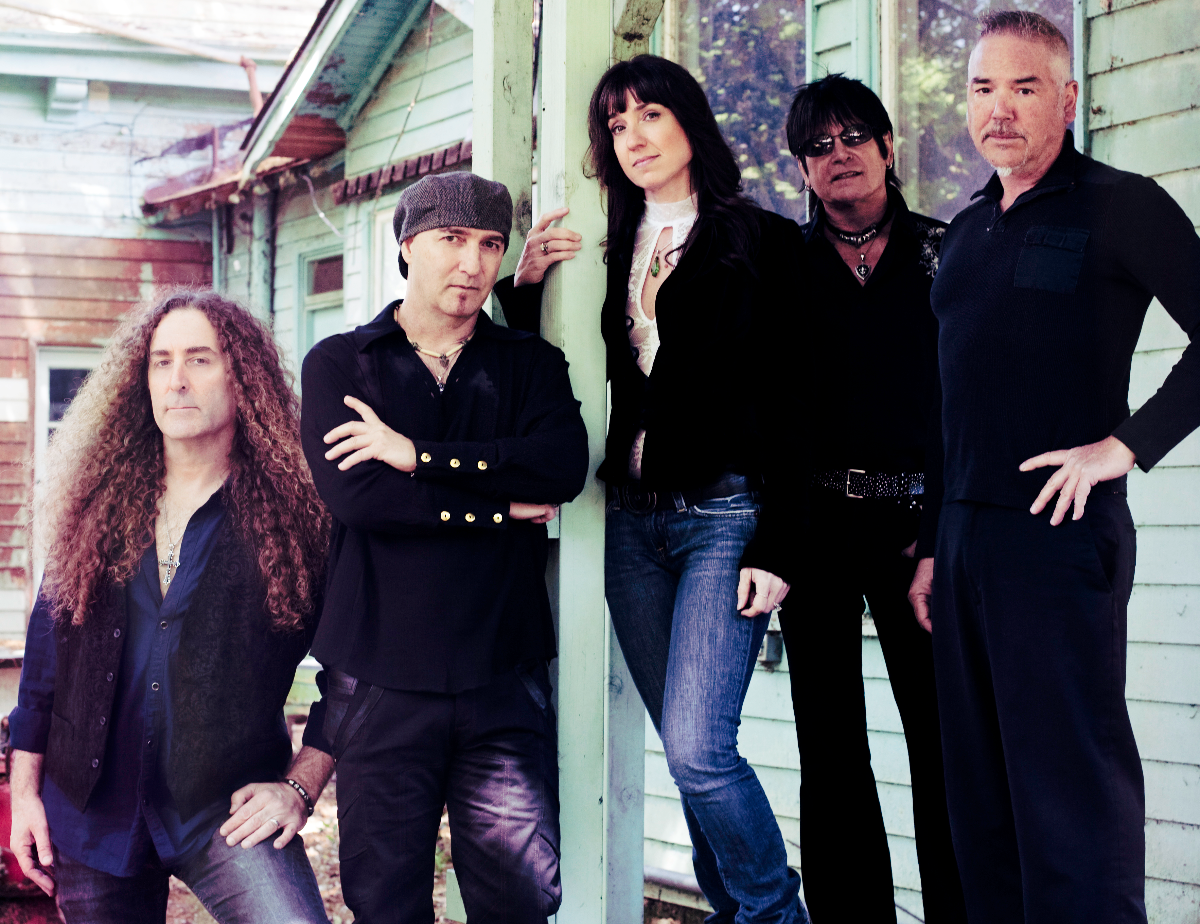 A Benefit for Petaluma Music Festival

A Benefit for Petaluma Music Festival and Music in Schools

Holed up in the western hills of Sonoma County, Calif., the Smokehouse Gamblers emerged in 2005. Independent and quite familiar with crossing the tracks, the band has released four albums; “Blood on The Ladder” 2006, “Tales from the Seven Seas” 2007, “War Comes in Roses” 2010, and “Derailed By Nature” 2012.  Back in the studio in March 2022 with producer Calvin Turnbull (Leon Russell, Sheryl Crow, Booker T., Melissa Etheridge, The English Beat), the Gambler boys are tracking their next album.