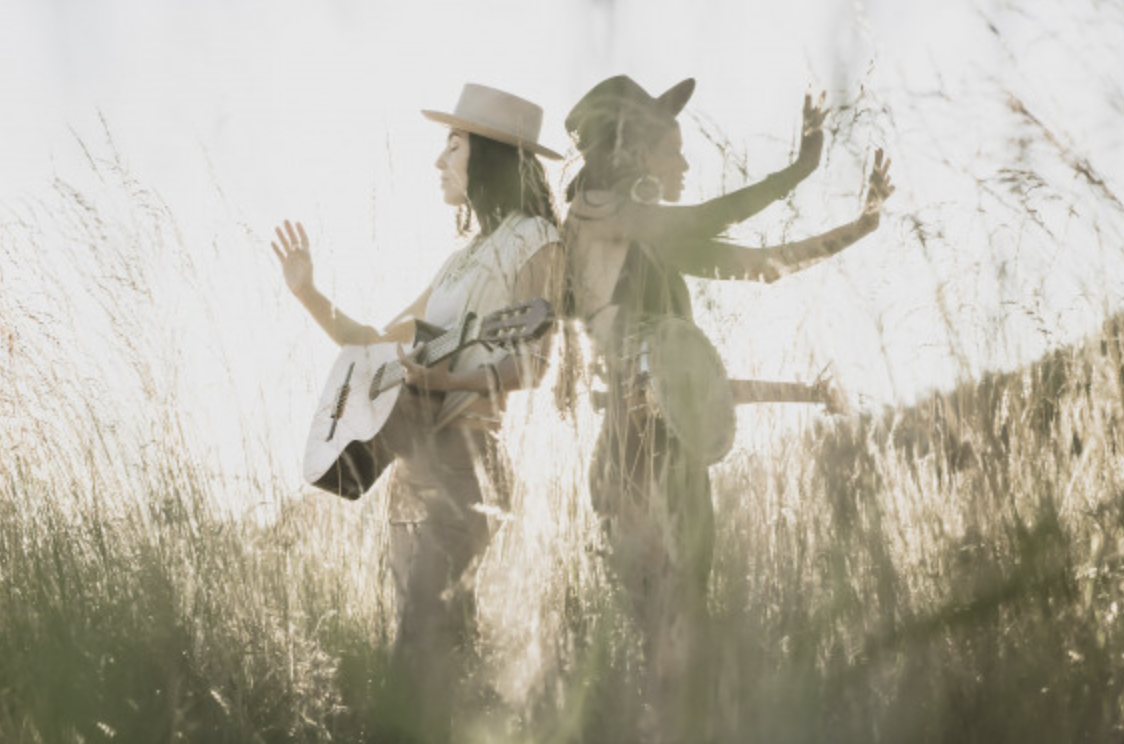 As world travelers for nearly two decades, Rising Appalachia have merged multiple global music influences with their own southern roots to create the inviting new folk album, Leylines. Remarkably the band has built its legion of listeners independently -- a self-made success story that has led to major festival appearances and sold-out shows at venues across the country.

Founded by sisters Leah and Chloe Smith, the band established an international fan base due to relentless touring, tireless activism, and no small degree of stubborn independence. However, for the first time, they opted to bring in a producer for the new album, teaming up with the legendary Joe Henry on the sessions. These were also their first recording sessions outside of the South. For 10 days, all six band members lived and recorded in a castle-like studio in Marin County, California, overlooking the Pacific Ocean. As a result, a sense of unity and immediacy can be heard throughout their seventh album, Leylines.

“As far as recording goes, we’re open creatively, but we’ve often preferred elements of live recording. I mean, we’re folk musicians at our core,” Leah explains. “The experience of playing music together in one room, looking at each other, is the bedrock of what we do and how we’ve grown up with music. I think Joe very much felt that way as well. He was very clear at the beginning that he was going to encourage us to have as many elements of a live recording as possible.”

“Our songwriting ties into those traditions as well,” Chloe says. “With some of our original songs, it’s a reflection of the times. We’re folk singers and we consider this a folk album, so there’s a lot in there. There’s word of politics, of being women in the music industry, as well as a lot about our lives on the road.” 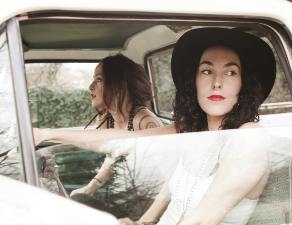